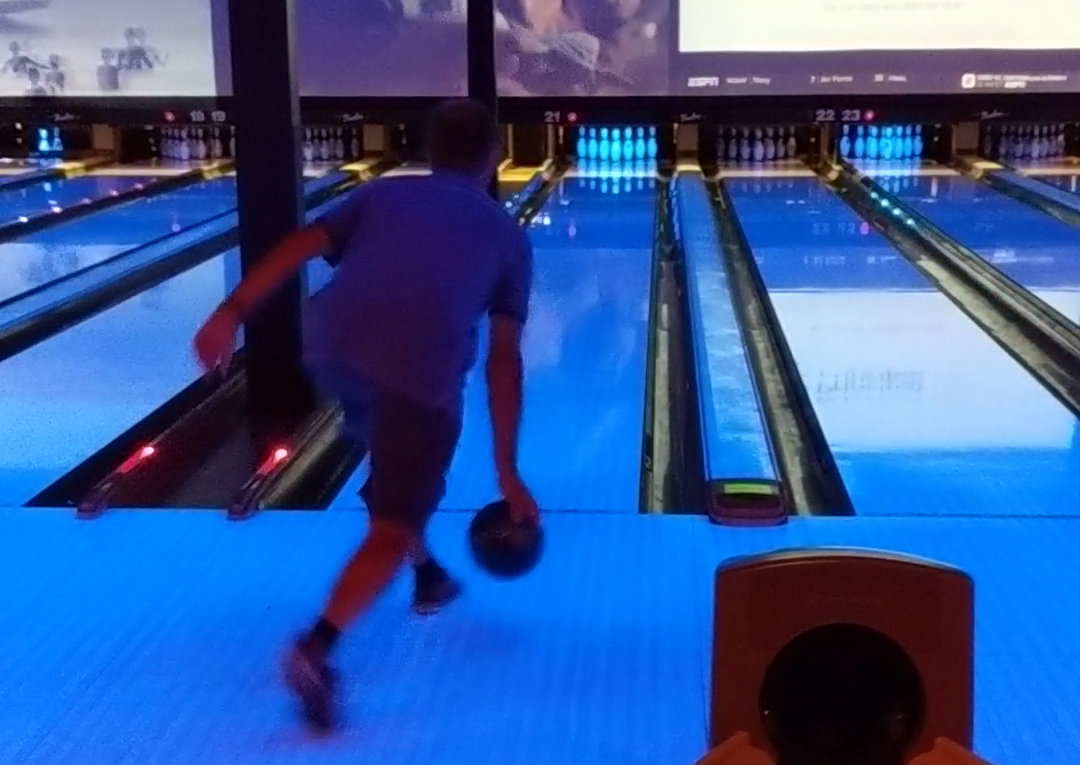 Planning took at least 2 last minute turns. The traditional way to do the GABA Luna Lakes route starts in Springerville, then goes to Quemado NM, Reserve NM, and then back to Springerville in a triangle. Unfortunately, our plan overlaps elk hunting season, and the lone motel in Quemado stated no vacancy the day we’d planned it.   I decided to try the route backwards (which worked the timing issue in Quemado). Well, it might be interesting that way, although I was immediately wondering about prevailing winds.

Nearing our ride week, however, the day 1 forecast was for heavy rain and high winds. We’re talking 22 mph steady and 37 mph gusts, practically a show-stopper, even for Jack and me (and we’ll ride through almost anything). As a remedy, the plan was pushed out one day, avoiding most of the rain and high wind forecast. As a side result, it also allowed us to do the route conventionally (clockwise).

Jack and I reasoned that, if conditions don’t permit, we just won’t ride.  Hey we’re retired.

Once Jack arrived from Atlanta, we wasted no time in getting out onto the links. Jack’s getting to be an avid player and his game shows it.

Friday morning at Painted Mountain was 2-man match play Ryder Cup style. I teamed with Kevin Todd, down from Minneapolis to play a show (more on that later), against Linda and Jack. At stake: Arch Allies merch! Kevin played awesome golf, carrying me all the way, and we easily took the match. I want an Arch Allies hat!

Friday night took us to Scottsdale for a special treat. I met Kevin last year through golf; we’ve become friends and he’s helped me musically too. Tonight a real treat – we get to see Kevin’s touring rock tribute band Arch Allies. They are based in Minneapolis but are playing a rare show here in AZ with a goal to expand their market. Our gain!

Kevin invited us (Jack, John, and me) in early for the sound check at BLK Live, and it was fun watching the set up and helping where we could. Kevin owns all the gear used for the show, including a kick-ass video board behind the band, light show, smoke and confetti effects, etc.  My son John is an audio gearhead (among a great many other talents) and loved watching it all.

Then the show – wow, what a fantastic evening of pure fun. The band started off with a fabulous set of Boston, and followed it up with Journey, Bon Jovi, Def Leppard, Styx, and REO Speedwagon. Megahit after megahit, all done beautifully with high energy and great sound. As a modest musician, I was totally inspired. As a fan, well, I’m definitely a fan. If you get a chance to go see Arch Allies do it, you’ll love it.

Saturday 10/6 put us on the Longbow golf course, where we played handicapped match play front/middle/back sixes. Of course, Linda’s eversteady down-the-middle game won the most bragging rights but Jack and I took a few holes. That Linda is one tough player.

Linda and I had a brainstorm for Saturday night. We recently discovered that we both like bowling, although neither of us has played much. Knowing that Jack has solid (but rusty) bowling skills, we decided on one of those neon-lit rock music Saturday night places, one called Bowlero in Gilbert. We all had a blast in a handicap competition. Indeed Jack was rusty (last time he bowled was in Iowa prior to 2011 RAGBRAI) but by game 3 he started to find his rhythm, crushing us. I managed a few good/lucky games early to take the series and match, not without loud moanings about sandbagging my handicap.

Sunday 10/7: Steelers-Falcons. Jack’s a dedicated Steelers fan, and even lives in Atlanta, so the game had its appeal. We streamed it in over Jack’s NFL Prime Ticket account which worked great. Pittsburgh played well, too. Jack said his Steelers monkey was smiling just a little bit bigger after the game.

We took the drive up to Springerville Sunday afternoon through Globe and Show Low. Jack had never seen the Salt River Canyon area, or any of this region of Arizona for that matter. We talked all manner of worldy topics and news, including politics. It was an easy discussion for both us since we agree nearly in unison (although I enjoy any political discussion as long as it involves reason and thought).

We’re now set up at America’s Best Value Inn here in Springerville munching Mexican food in front of the TV. It is raining and frigid out, set to dive well into the 30s tonight. Back in Mesa, it’s clear and 75F. Linda even sent us a picture of her toes poking out of our heated pool. What were we thinking?